The Crash Magic object map editor has changed the order in which it displays the rules for generating crash symbols. The rules are now displayed in the order that they will be rendered rather than alphabetically.

Crash Magic uses an “ObjectMap” to determine the graphics to display for a given crash. It is a list of rules associated with a graphic that will be displayed if that rule is true.

In version v 4.1.209 and earlier, the editor for the Object Map displayed the rules in alphabetical order on the Admin Object Map page. However, the rendering process used the order that the rules were added. (and that they are stored in the XML data) This discrepancy could be confusing to a configuration author.

Normally, with the unfilled stick – figures, the rendering order doesn’t matter. But in some cases, like when a solid-filled red circle is used for a fatality, the symbol may be rendered after the arrows, the ped symbols, fixed objects, etc. In that case the red circle will obscure the other graphics. The desired behavior is to have the red circle rendered “behind” the other symbols.  Still visible, but not obscuring the arrow and other lines.  Note the two renderings below: 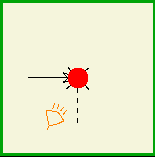 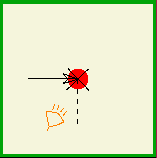 In the Object Map below, the “Attribute – Fatality” rule appears prior to all of the vehicle arrow symbols. But as the preview shows, it is being rendered close to last and is thus appearing on top of the other symbols. 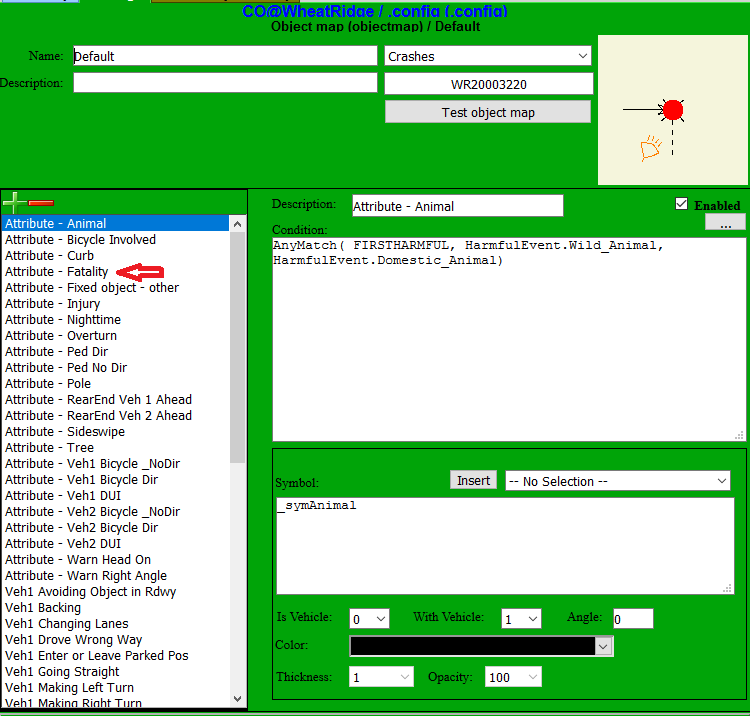 With the new ordering, it is more obvious why the symbol is being display on top. (it is last in the rules list) 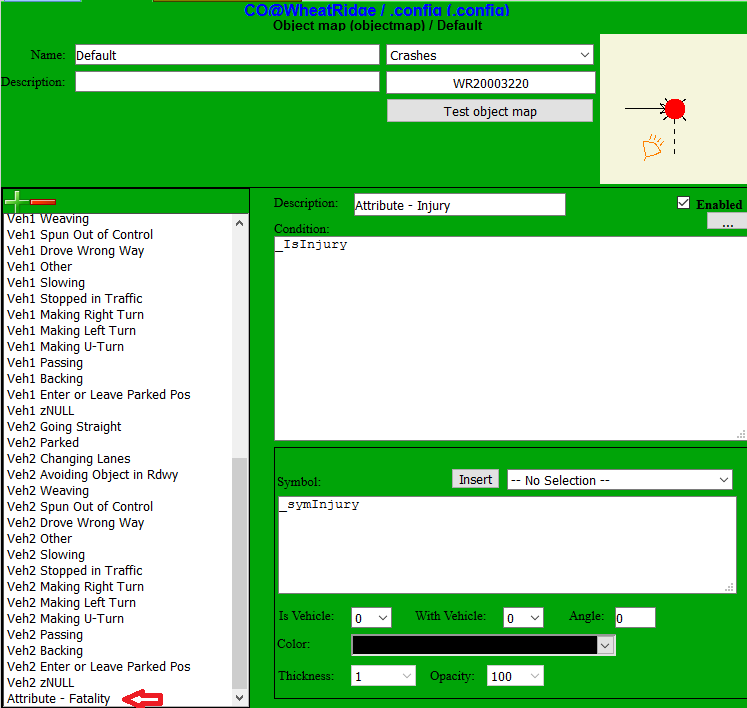 In this final image, the Attribute – Fatality is show at the top of the list, rendering first. All the other symbols render later, on top of the red-filled circle. 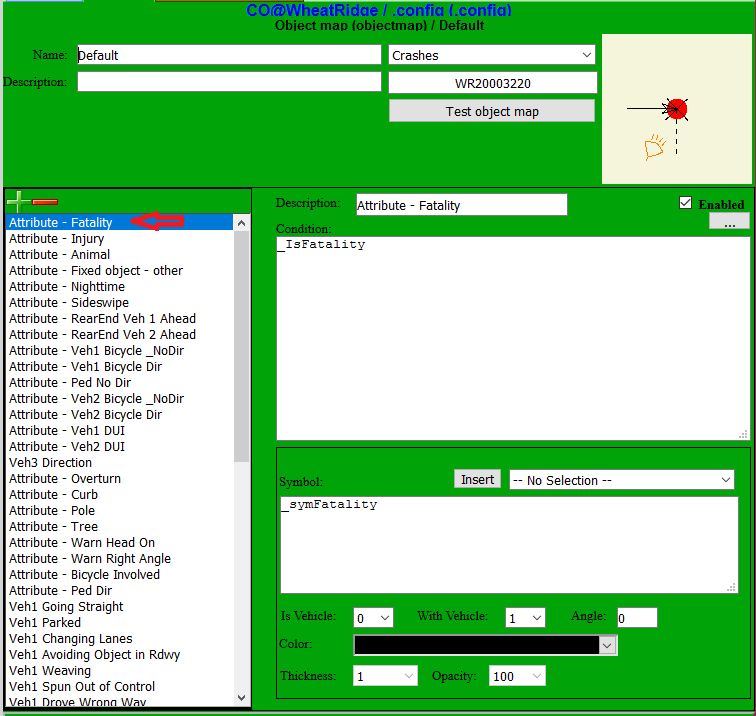 Important: The change to this non-alphabetical list showing the rules in render order, does not change any existing configuration output.  It is only different when viewing the list in Object Map editor on the admin page.

Was this article helpful?